As I visit this site, I certify that I am of legal age to consume alcohol in my country of residence.
I am over 18 years old
Home → Eric Le Collen

Artistic spirit of this long-awaited cultural place, Éric Le Collen tells us about his attachment to the wines of Saint-Emilion. 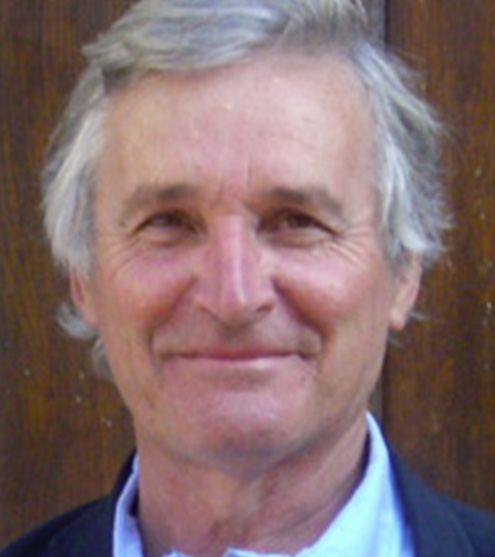 The artistic advisor’s passion for the Saint-Emilion wines reflects in the artistic and literary sensitivity, which he uses to create the exhibition at Cité des Civilisations du Vin. “The creation of the Jurade more than 800 years ago started with a project of municipal self-management, when the wine makers wanted to promote their vines. Today, the proclamation of the of the Ban des Vendanges and the Fête de Printemps follow in the footsteps of this culture. It is, for example, what we’ve been trying to retrace in the exhibition we’ve created”, insists the artist.

LET’S WANDER THROUGH THE WINE CIVILISATIONS

In the Cité des Civilisations du Vin’s planning association’s working group, Éric Le Collen staged about twenty themes. On a unique 3,800 m² stage, subjects such as Landscape, History, Heritage from Antiquity to the present day, the part played by the Sea in the development of wine trade or gastronomy and wine pairings will be represented through a multimedia tour. “This place’s civilization spirit should be naturally reflected.” He points out. A stroll through the wine history and the landscape that will please all the lovers of the vines and the stones of Saint-Emilion.