As I visit this site, I certify that I am of legal age to consume alcohol in my country of residence.
I am over 18 years old
Unesco heritage

The history of Saint‑Émilion winegrowing

The history of Saint-Émilion winegrowing

THE ANCESTRAL HISTORY OF THE VINEYARDS

The origins of the vineyards in Saint-Émilion date back to the prehistoric period.

The first traces of human activity in the vicinity of Saint-Émilion go back at least to the Upper Palaeolithic period (35,000 to 10,000 B.C.). The naturally formed caves, forests and generous water courses were very welcoming for the first peoples of the era. The Pierrefitte standing stone bears witness to their presence between 3,000 and 2,500 B.C.

However, to find the first amphorae of wine, it is necessary to jump forward in time to 56 B.C. The history of local winemaking started at this point, when the forest of Cumbis was cleared to plant the first vines. Grape varieties used around Massilia (Marseille) were grafted onto local vine stocks, vitis biturica. Proof of this can be found in the unearthed remains of villas, where sickles used for pruning or harvesting were discovered alongside the sites of presses and tanks.

In 97 A.D., the Roman Emperor Domitius decreed that the best way to ensure the success of Italy’s wines was to eliminate competition in its colonies.

As a result, many vines were torn out. This completely prevented any further expansion in Saint-Émilion, until the end of the 3rd century when the order was repealed by Probus.

When the Roman Empire fell in the 5th century, the spread of Christianity, which uses wine in its religious rituals, contributed to the survival and expansion of wine growing. 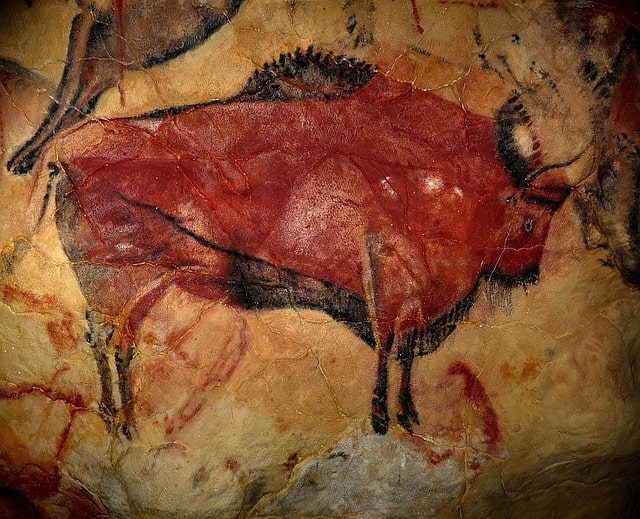 Palaeolithic tribes settled on the site that became Saint-Émilion. 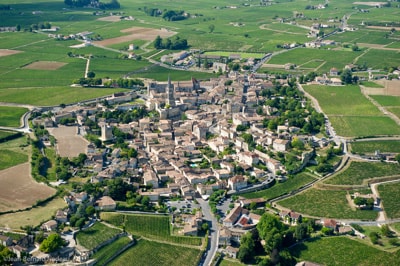 The monk Émilion, who had settled in the region, died and the village adopted his name: Saint-Émilion was born! 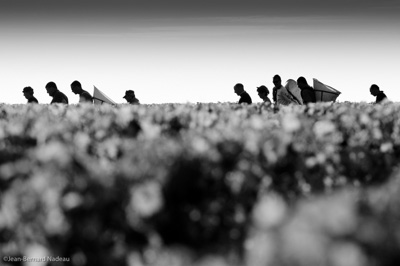 The arrival of Benedictine monks in Saint-Émilion brought new life to winegrowing.

The Jurade was founded. 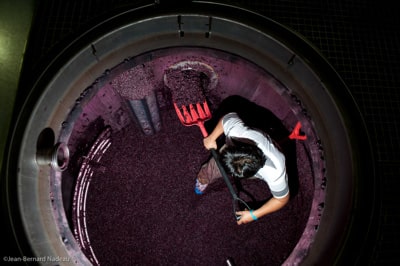 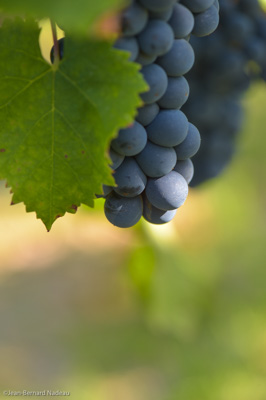 Foundation of the first winegrowers’ union in France in Saint-Émilion 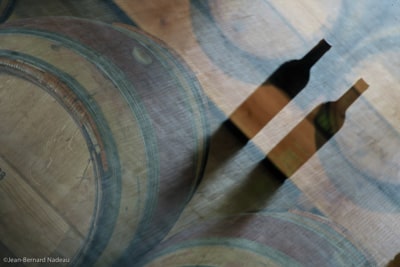 Foundation of the first wine cooperative in the Bordeaux winemaking region: the Producers’ Union 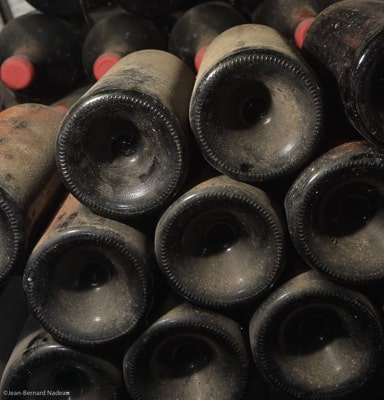 Creation of the Saint-Émilion AOC 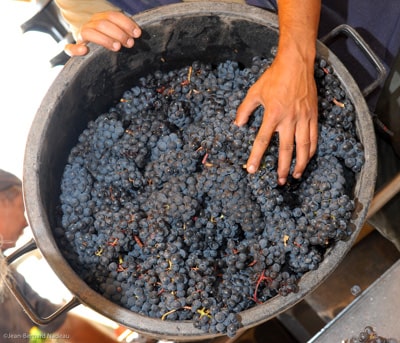 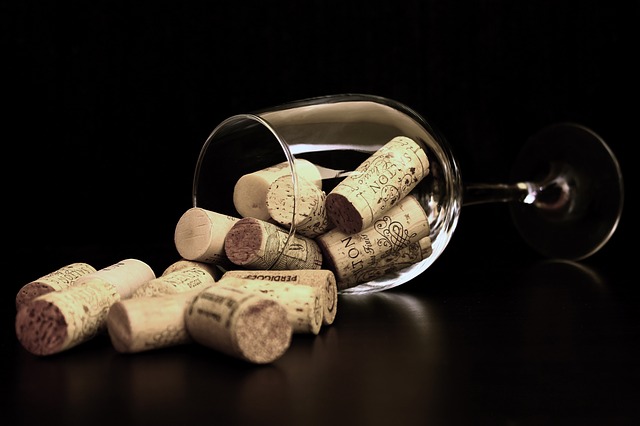 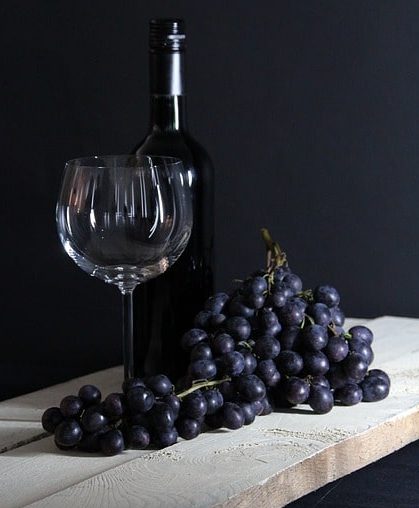 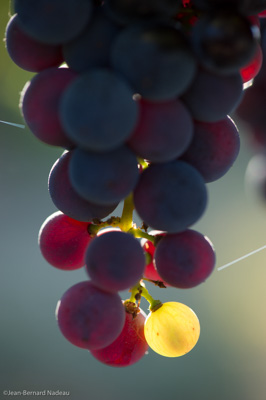 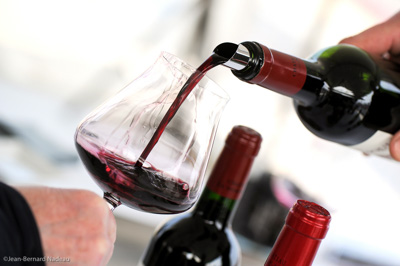 The Saint-Émilion jurisdiction is listed as a UNESCO world heritage site. 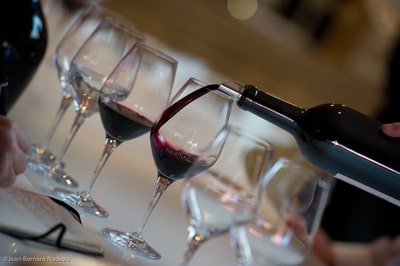 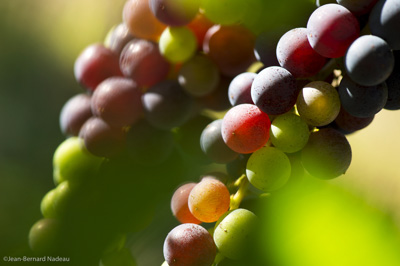 Recognition as a site of remarkable heritage (SPR)

20th anniversary of the UNESCO listing

THE 8th CENTURY AND AEMILIANUS…

Aemilianus is thought to have been born at the start of the 8th century in Brittany in the Morbihan. He started his career as the Intendant to the Count of Vannes and was accused of giving too much charity to the poor. Consequently, he fled south, via the Saintonge area and further still, before setting up camp in a cave in the forest of “Cumbis” (Latin for the French word combes, referring to a cavern or cave), at the heart of what would later become the town of Saint-Émilion. His cave, transformed into an oratory and his reputation for holiness, attracted many disciples who took up residence in the surrounding area. Aemilianus died in 767, but this was how the Grotte de Saint-Émilion cave came into being! In homage to the hermit, the local people excavated the rock just above his cave in several campaigns and carved out a basilica, which is today’s Monolithic Church.

THE CREATION OF THE JURADE IN THE MIDDLE AGES

Growing wine was introduced into the fertile region of Aquitaine by the Romans, and intensified during the Middle Ages. The myriad of vineyard parcels today is a relic of this period, because medieval estates were small.

The lands around Saint-Émilion benefited from its location on the Way of Saint James to Santiago de Compostela and to accommodate the pilgrims, several churches, monasteries and hospices were built from the 11th century onwards. The special status of the jurisdiction was granted during the period of English rule in the 12th century.

When Eleanor of Aquitaine married Henri Plantagenet, who became Henry II of England, the town of Saint-Émilion, which was fortified at the time, fell under the rule of the Crown of England, at the same time as the Guyenne region.

In 1199, John Lackland granted the town its initial liberties and founded a regulatory body called the Jurade to which were delegated economic, political and legal powers enabling it to take charge of the general administration of the town. The Jurade also supervised the quality of Saint-Émilion wine and branded with the vintner’s mark the barrels of the wine deemed worthy of bearing the Saint-Émilion name.

Having been disbanded during the French Revolution, the Jurade was restored in 1948 and still functions today, continuing to ensure the renown of Saint-Émilion’s wines 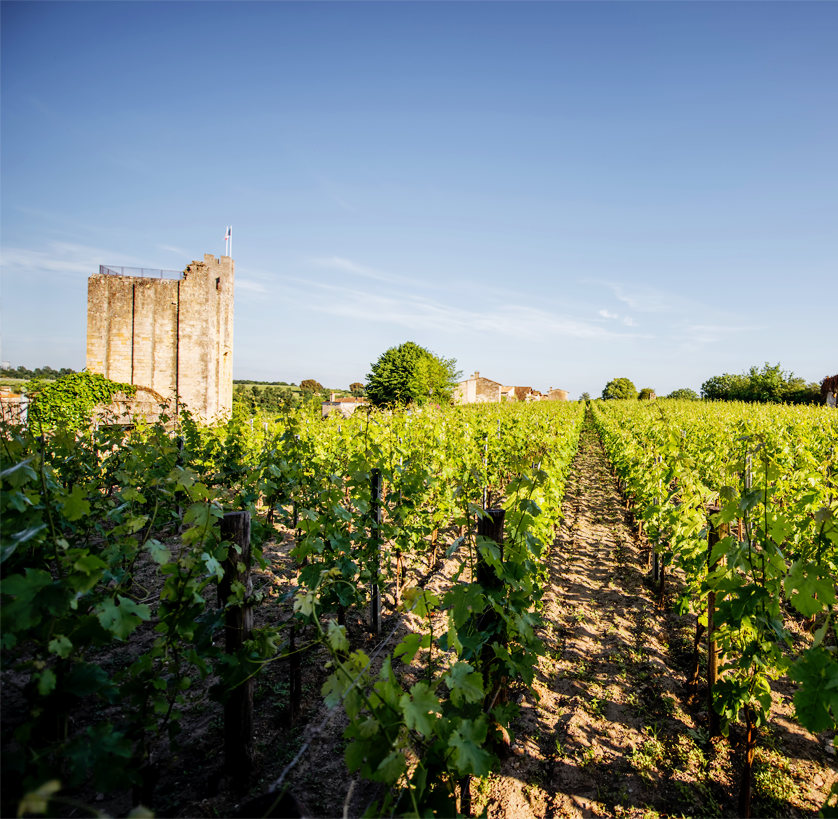 THE CONCEPT OF “CRU” AND THE LEGACY FROM THE ENLIGHTENMENT

With the Enlightenment came many changes in Saint-Émilion. The exceptional quality of the region’s wines was recognised during the 18th century.

Demand from Flanders led to an increase in winegrowing, because the quality of Saint-Émilion wines made it possible to transport them by boat without them turning into vinegar. Saint-Émilion wines owe this great quality to a generation of owners, who left their mark on this era by developing new winegrowing methods. Messrs. Combret de la Nauze and Jacques Kanon in particular were both keen agronomists, who undertook important work resulting in the selection of grape varieties. With this close attention to the characteristics of the terroir, the concept of “cru” emerged for the best wines.

THE 19TH AND 20TH CENTURIES AND THEIR INNOVATIONS

In the 19th century, the phylloxera crisis struck Saint-Émilion and indeed all of France’s vineyards. It took more than thirty years to overcome the catastrophe. The use of rootstocks from American vines, naturally resistant to phylloxera, brought an end to this disastrous period.

This extremely serious crisis did not, however, prevent the wines of Saint-Émilion from obtaining the gold medal at the World Expo in 1867, followed by the highest distinction, the Collective Grand Prize at the World Expo of 1889.

In 1884, Saint-Émilion’s winegrowers founded the first Winegrowers’ Union in France, which went on to become the first winegrowing cooperative in the Bordeaux area in 1931. And in 1948, the Saint-Émilion winegrowers restored the famous Jurade.

The Saint-Émilion Wine Council is especially motivated to preserve the environment and biodiversity, and is the first winegrowing area to have modified its specifications: a major change involves the requirement for all winemakers to commit to environmental certification by the 2022 harvest.

Lastly, it provides its members with a broad range of advice and services in all the domains that concern the working life of the estates, such as brand protection, winegrowing and winemaking regulations, oenology, winegrowing, training, etc.

The history of Saint-Émilion winegrowing