As I visit this site, I certify that I am of legal age to consume alcohol in my country of residence.
I am over 18 years old
Home → Guillaume Deglise 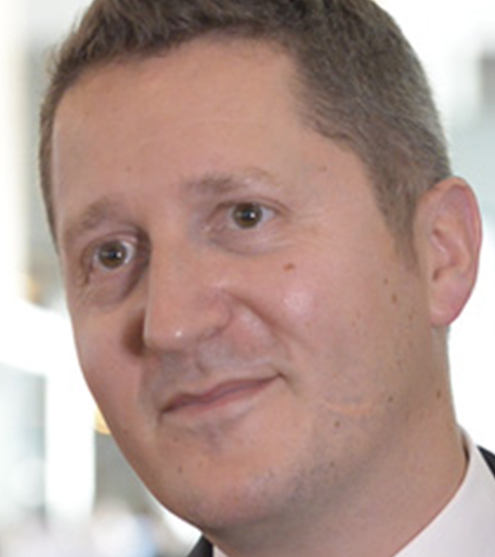 If Bordeaux wines, particularly those from Saint-Emilion, already have an important place in China, they are now experiencing good prospects in Japan as well as in Pacific Asia.  Guillaume Deglise is moreover “very optimistic when it comes to the potential of Saint-Emilion wines”. Indeed, in about fifteen years, Saint-Emilion and other Bordeaux wines managed to gain wine lovers loyalty on the other side of the world. A phenomenon that the Vinexpo director qualifies as “extraordinary”, bearing in mind that the Asian people did not know about wine.

WHEN THE SAINT-EMILION CHARM WORKS

Whether you are Asian or French, Saint-Emilion wines have a strong power of attraction: “The first time I came to the Bordeaux region, I went to Saint-Emilion”, the Vinexpo Director confesses. The discovery of wines but also of the village really made an impression on him. Things to share, Saint-Emilion wines bring people and cultures together. Guillaume Deglise moreover offers, during  Vinexpo Asia-Pacific fair, to try a food and drink pairing: taste a Saint-Emilion wine with Peking duck!