As I visit this site, I certify that I am of legal age to consume alcohol in my country of residence.
I am over 18 years old
Home → Jean-Pierre Tamisier

Journalist at Sud-Ouest, Jean-Pierre Tamisier has built his “wine” culture in Saint-Emilion. Having observed the way the appellation winemakers work, he stresses the dynamism of Saint-Emilion. 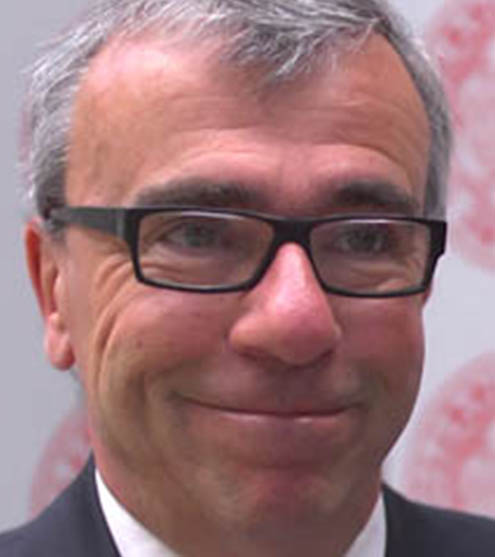 A journalist, Jean-Pierre Tamisier arrived in Libourne in 2002. While learning about Saint-Emilion wines, he discovered the wine culture: “they have been my wine university”, he explains. A writer as much as a man of taste, Jean-Pierre Tamisier compares those wines to the work of the poet Albert Cohen, an author who “generates a diversity of emotions that lead to very different paths”. “rigorous, reasonable wines which also exude some fantasy”, adds the journalist. In 2007, Jean-Pierre Tamisier was inducted at the Saint-Emilion Jurade by Hubert de Boüard: “I experienced this as a little acknowledgement, it reinforced my attachment to Saint-Emilion”, he says.

ENERGY AND OPENNESS IN SAINT-EMILION

In Saint-Emilion, the quality of the wines is an integral part of men and women who make them. While training his taste buds to tastings, Jean-Pierre Tamisier discovered an energy, a dynamism and an accessibility. “The doors of Saint-Emilion are wide open if you wish to understand what is going on”, he explains. Just like him, we can discover “all the operational work done to raise the quality of the wine”.Having met many winemakers, Jean-Pierre Tamisier also thinks that the Saint-Emilion vineyard “distinguishes itself from the others through a dynamism a little stronger”. We find in the vineyards “people who think, who search, who invent, who initiate” he adds. From this constant will to go further, the successful Saint-Emilion, Lussac Saint-Emilion and Puisseguin Saint-Emilion are born!