As I visit this site, I certify that I am of legal age to consume alcohol in my country of residence.
I am over 18 years old
Home → Tim Hartley

TIM HARTLEY. SAINT-EMILION, A LINK BETWEEN FRANCE AND ENGLAND

Married to a French woman, he was seduced by Saint-Emilion wines, to the point of becoming one of its ambassadors. We meet this Saint-Emilion expert.

TIM HARTLEY IS A SAINT-EMILION JURADE CHANCELLOR FOR NORTHERN ENGLAND. 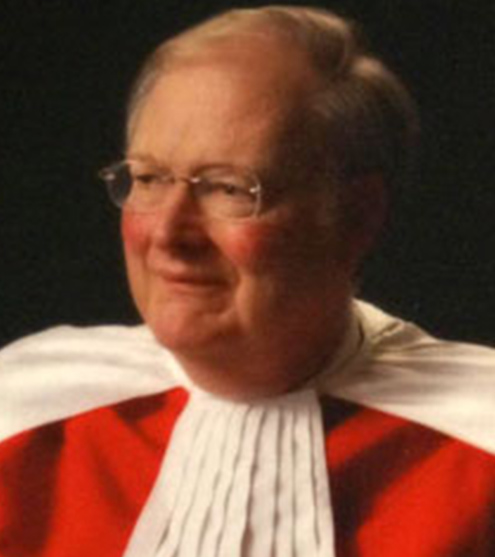 “Did you know that the Jurade was founded by an English king, Jean sans Terre?” asks Tim HARTLEY. Jurade representative in York, in the Yorkshire region, Saint-Emilion wines are obviously his favorite subject. “Historical links between Saint-Emilion and England interest anglophones. If you look at the Jurade’s seal, you can see the English lions and the French lilies”, he explains. “Saint-Emilion is paved with English stones, as we say!” jokes the Chancellor.

In 1991, Tim HARTLEY treads for the first time those famous Saint-Emilion stones. “I have always been interested in wine. I really discovered Saint-Emilion wines thanks to the previous Chancellor”, he adds. It is during a trip for the Ban des Vendanges that Tim HARTLEY definitely fell under the spell: “the wine itself is obviously very good. But the winemakers welcoming and the village’s beauty contribute to making it a truly unique experience” Tim HARTLEY says.

Tim Harley was inducted into the Jurade in 1993. Twelve years later, he was appointed as Chancellor for Northern England: “it is an honor to be a part of the Saint-Emilion family”, he believes. Happy to leave his mark in this great history, Tim HARTLEY regularly shares his passion: “I organize tastings in England. I talk about the diversity of Saint-Emilion wines. I also explain how much of each cépage there is, the different styles and which are the food and wines pairings to be discovered”. Tim Hartley’s favorite wines? “Those that express Saint-Emilion’s soil the best “, he concludes