As I visit this site, I certify that I am of legal age to consume alcohol in my country of residence.
I am over 18 years old
Our wines

THE IMPACT OF HISTORY

The statue of Louis XIV on horseback majestically overlooks the Courtyard of Honour at Château de Versailles. He was the king who paid tribute to our wines, declaring, “Saint-Émilion, nectar of the gods”. Saint-Émilion wines owe their popularity to their outstanding terroirs and because they meet very demanding requirements which enables them to reach exceptional levels of quality.

Before that in 1948, the first wine quality inspection by tasting was introduced, which two years later in 1950 led to a classification of the wines in the appellation area. In 1952, a set of classification rules was drafted in agreement with the French National Institute of Appellations (INAO). And the classification was ratified in 1955.

What makes this classification powerful and so original is that it is revised every 10 years. It effectively stimulates all Saint- Émilion winegrowers to seek the best possible quality in their wines. The 2012 classification was the sixth since the first in 1955. After ten months of painstaking work, it listed 82 properties, including 64 Grands Crus Classés and 18 Premiers Grands Crus Classés.

Or how to build on a thousand-year-old culture of excellence and guarantee a never-ending quest for quality and innovation.

In 1955, responding to a request from the Union for the Defence of the Saint-Émilion Grand Cru Appellation, the French National Institute of Appellations (INAO) made a classification of the wines of the appellation.

It has been revised every ten years since that date and six classifications have therefore been implemented. The sixth and last classification published on 6th September 2012, resulted from a new procedure under the full authority of INAO and supported by the French ministries of Agriculture and Consumer Affairs. The new procedure was entirely subcontracted to certifying bodies. Tasting the wines is a substantial part of the process.

In 2006, the classification was contested. The legal battle that ensued sent shock waves through the whole Saint-Émilion constellation and led to the implementation of a series of measures to regulate the classification process further: more transparency, adherence to an adversarial debate, and a procedure run by properly outsourced experts. Everything was done to ensure a fully unbiased process.

The Saint-Émilion wine classification is the only one to challenge itself every ten years. It is still held to be the most modern and progressive wine classification. This ten-year renewal is a real advantage, because it inspires all the Saint-Émilion appellation winegrowers to sustain their quest to make unique wines, which regularly enhances the reputation of their wines throughout the world. And the lovers of Classed Growths can be sure they are enjoying wines that are outstanding from all points of view.

In order to respond to all the questions and observations made about the classification procedure applied in 2006, INAO and the Saint-Émilion Wine Council decided to place the entire new classification under the auspices of INAO.

To arrive at a new classification, the 2011 rules, which were published in the French Official Journal for legal notices on 16th June 2018, set simple principles designed to make the new classification legitimately binding.

Every candidate had to submit a detailed application with:

The applications were examined in depth, the estates were visited and much importance was given to tasting the wines presented. To assess the quality level and the regularity of the wines, ten vintages of candidates for the title “Grand Cru Classé” and fifteen for those seeking recognition as a “Premier Grand Cru Classé” were tasted by a jury of expert tasters.

The quality level and regularity of the wines were assessed by a jury.

Issued under the authority of INAO, this classification contributes to the worldwide reputation of Saint-Émilion wines. It is revised every ten years. This demanding system inspires the Saint-Émilion winegrowers to continuously seek excellence. 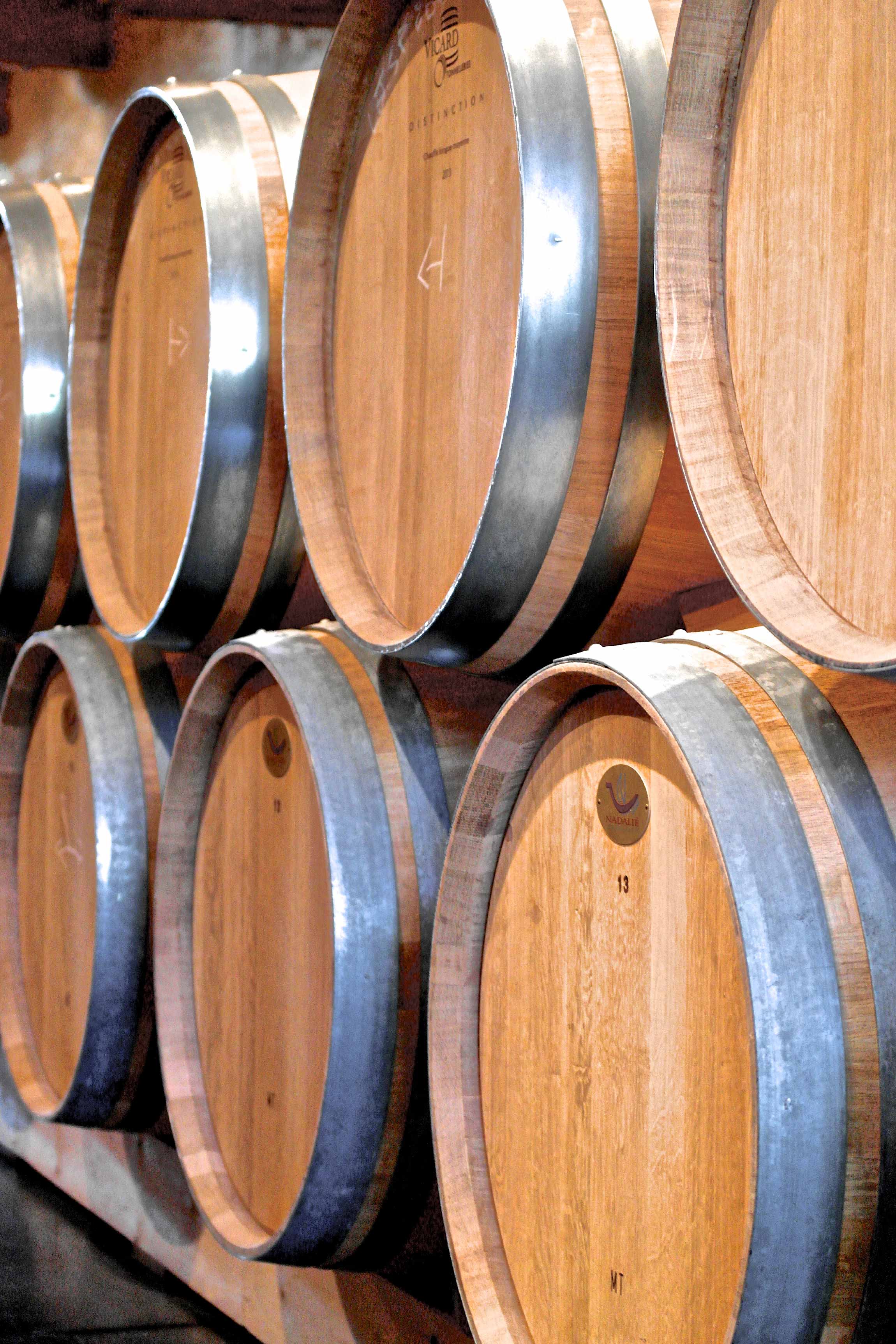 There are three categories of wines within the Saint-Émilion Grand Cru AOC :

A new classification every ten years

The vintage is the year the fruit used to make the wine was harvested. It enables Saint-Émilion wine enthusiasts to track the ageing of their wines. It is therefore an essential indicator of wine quality and the right time to open a bottle.