As I visit this site, I certify that I am of legal age to consume alcohol in my country of residence.
I am over 18 years old
Home → Hong Kong
Back to the chancelleries 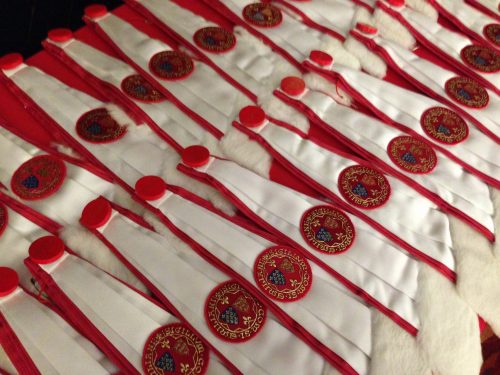 ASIA - A GATEWAY TO THE WORLD

After graduating in Law, Alexander Cheung worked in a variety of fields such as investment consulting, finance, mergers and acquisitions and trade. He has now joined the family firm, which his father founded in 1971, and works closely with the major Asian groups. He is also deeply involved in the world of wine, has travelled several times to France and in 2005 became a loyal ambassador of Saint-Émilion wines when he was appointed a Chancellor of the Saint-Émilion Jurade. 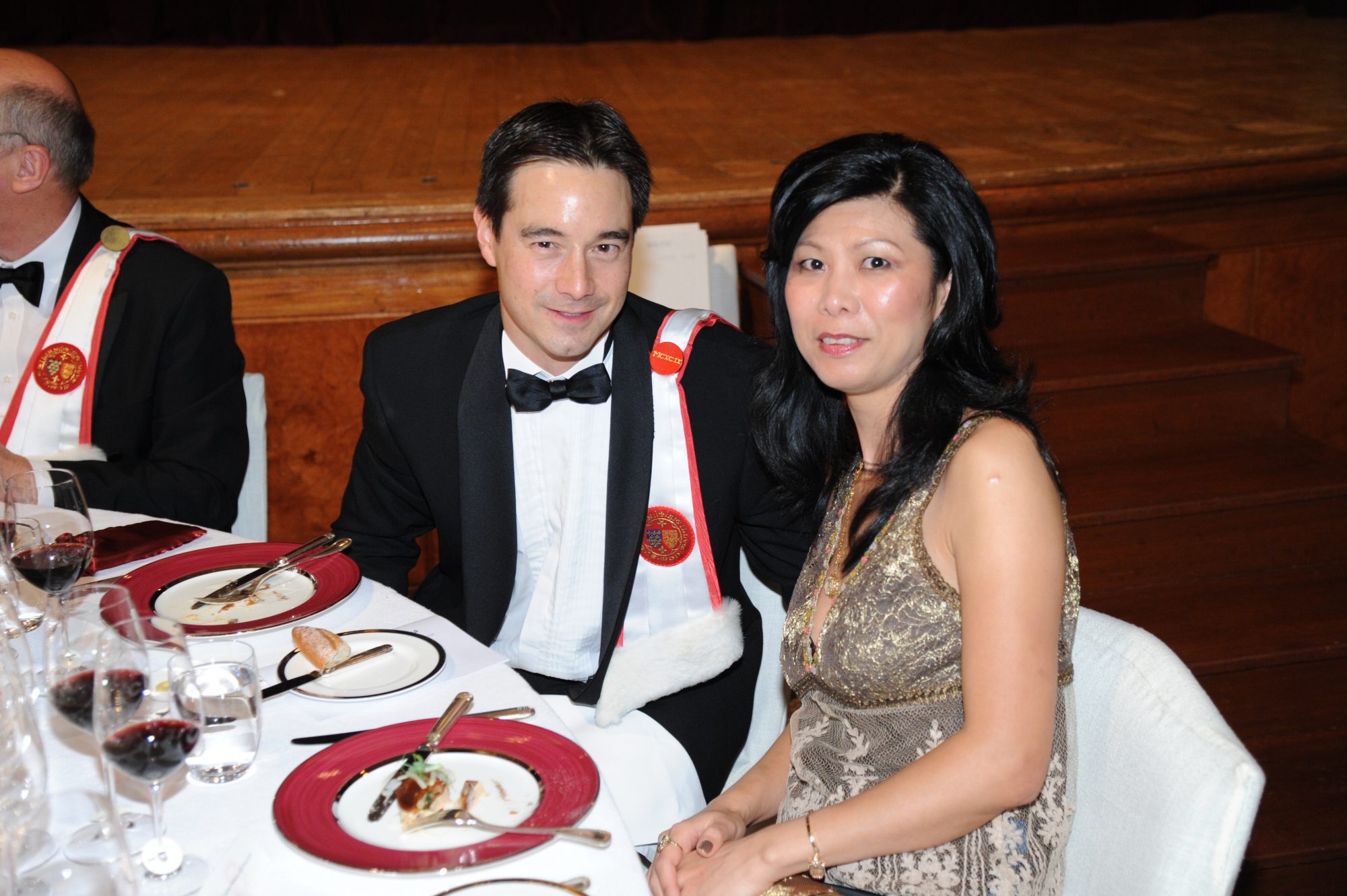 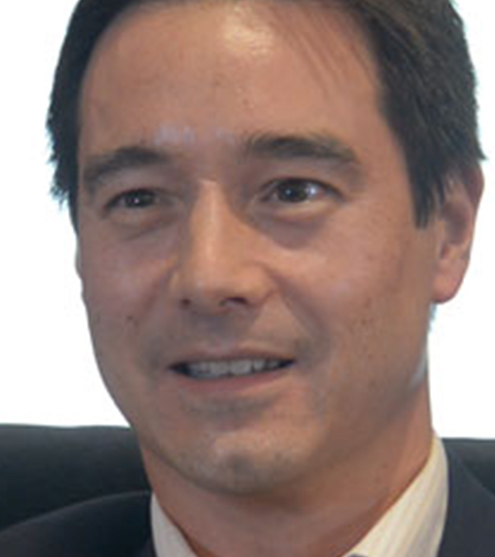 A lawyer by profession, the young man easily knows how to find words to describe his interest in those wines. Of course, he is passionate!