As I visit this site, I certify that I am of legal age to consume alcohol in my country of residence.
I am over 18 years old
Home → THE 2020 FAVOURITES OF THE COUPE DES CRUS DE SAINT-EMILION COMPETITION 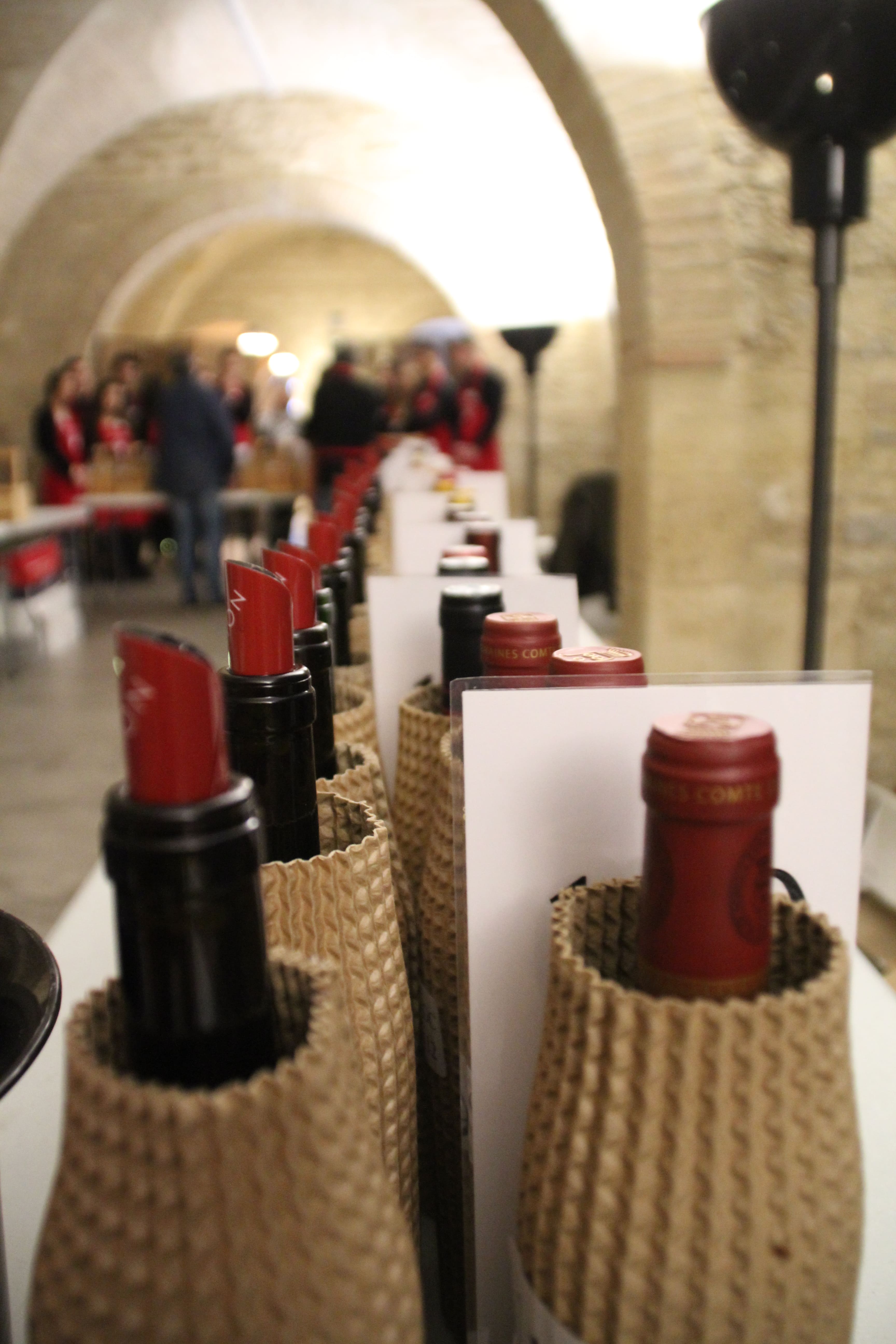 This edition was sponsored by journalist Jane Anson, the award-winning author and graduate from the Bordeaux Faculty of Oenology.

She is a correspondent for Decanter magazine and an accredited tutor at Bordeaux Wine School.

117 Saint-Emilion wines were on the roster of the great competition, which followed a series of qualifying rounds.

In total, 70 members took part in the blind tastings under the supervision of a table judge.

After tasting each vintage of both wines, the jury marked their favourite one on the match sheet, handing it to the table judge who would then announce the match winner.

The wine receiving the most votes would qualify for the next round while the other one would be eliminated.
A new jury would be formed for each match.

The four finalist wines per category would be rewarded after the competition.

In the finals were 23 Saint-Emilion favourites representing the great diversity of its appellations. 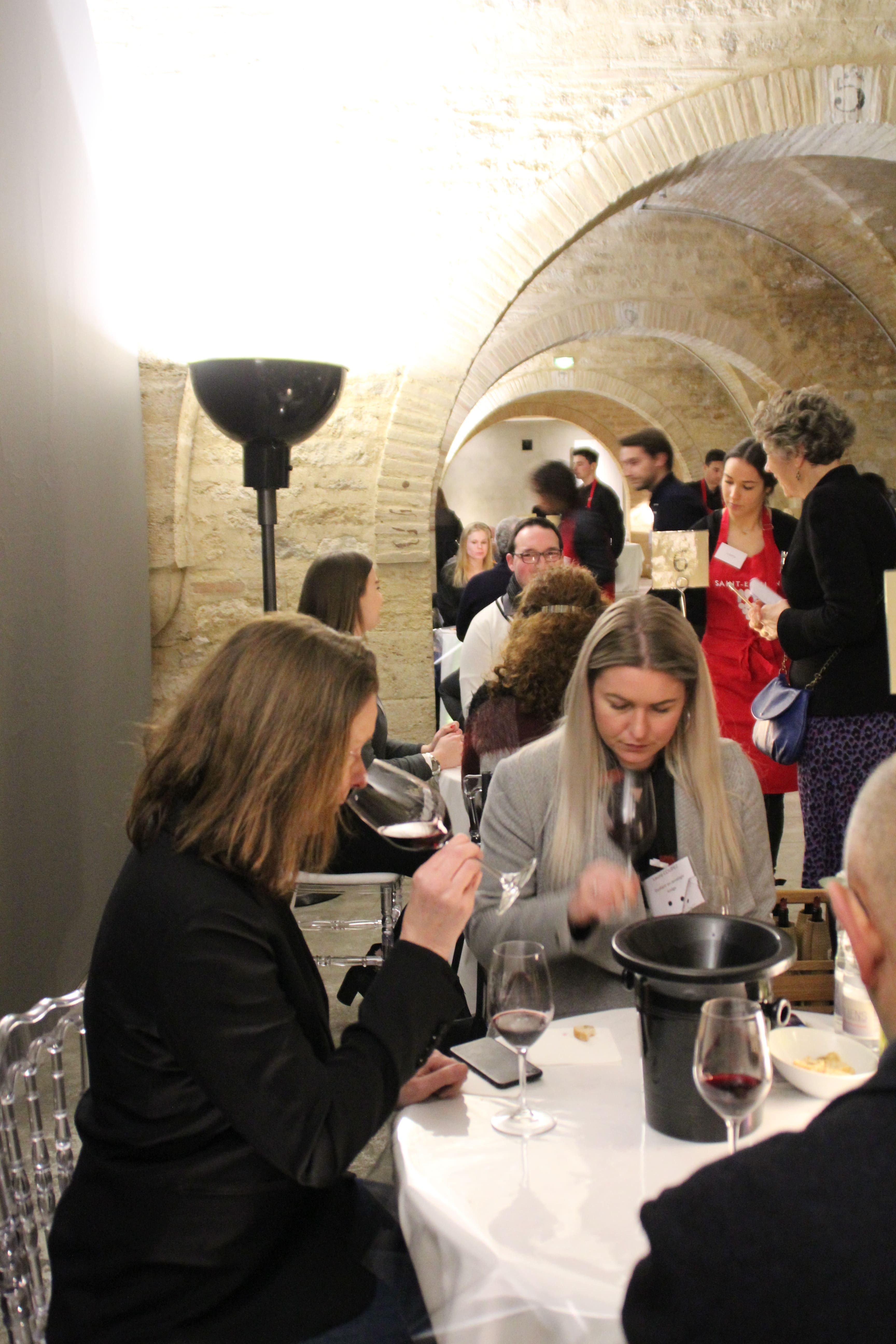 At the end of a beautiful evening of close matches, the results were announced.
Discover the 23 favourites, which will be showcased all year long.

A booklet presenting the selection was sent to the press and professionals (wine retailers, restaurants, etc.).

The Top Favourites are presented at tastings for national and international journalists.

These wines are also promoted at the En Primeurs campaign, at the Tasting Salon workshops or at special events.